An informative meeting with Gavin Williamson (Secretary of State for Education) and Gillian Keegan (Parliamentary Under Secretary of State for Apprenticeships and Skills) talking about the exciting prospects for the Institutes of Technologies (IoT). Additionally, those in attendances were representatives of other IoTs.
The discussions were supportive and positive with all parties being in agreement to promote the future IoT status.
IoTs are collaborations between further education providers, universities and employers. They specialise in delivering higher technical education, at Level 4 and 5, with a focus on STEM (Science, Technology, Engineering and Mathematics) subject.
Alongside, Pat Carvalho (Deputy CEO of HCUC – a merger between Harrow and Uxbridge Colleges) it was great to represent the West of London IoT (one of only 12 in the country) which has been established to be highly responsive to technical skills in the West London area. 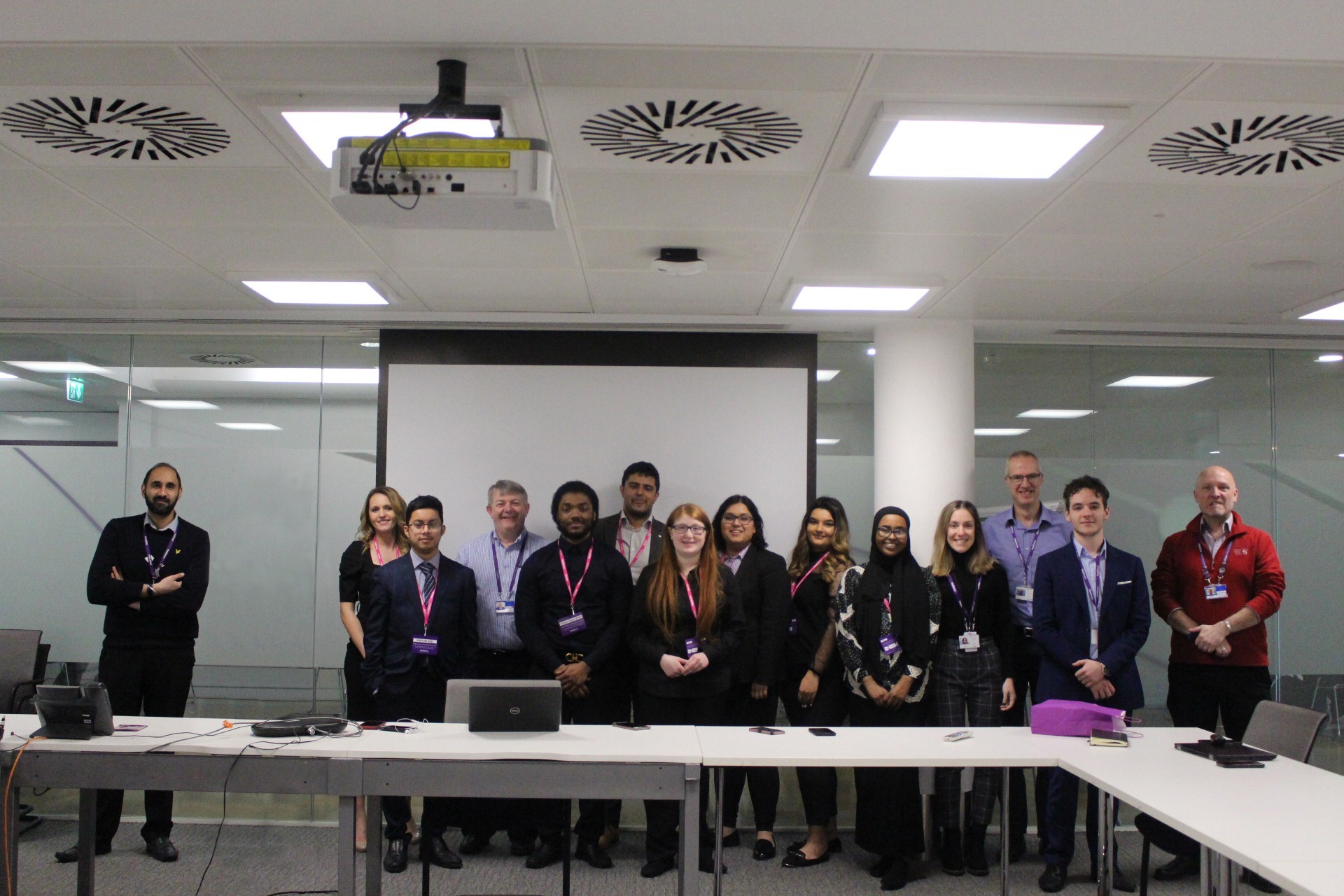 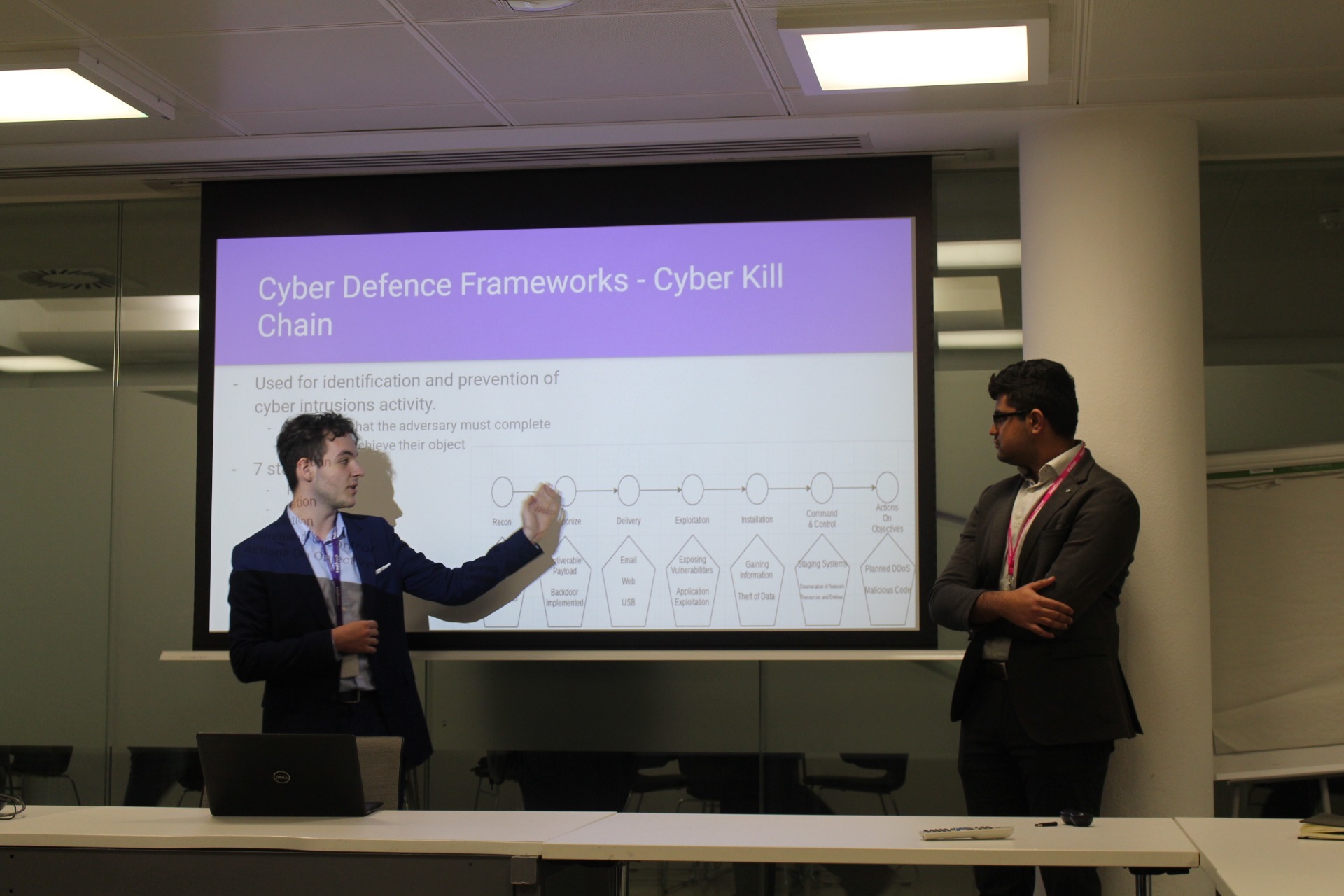 Heathrow has also been collaborating with Uxbridge College (which hosts the West London IoT) and has also been trialling the new government introduced T levels over the last 2 years (in this case digital). Once students complete T levels, which is the equivalent of 3 A Levels, they can progress onto the IoT HNC and HND courses.
In January 2020, at Heathrow, a trial with our suppliers was arranged with 8 students attending. Out of the 8 students, 2 subsequently applied to the Fujitsu Graduate Scheme. Both reached the final stage of the process, with one successfully being recruited. This was a tremendous achievement for all taking part.
Looking forward to welcoming future students to the airport and to help them with their future employment ambitions both at IoT and college levels.
Tagged as: Digital Courses, Heathrow
Share this post: